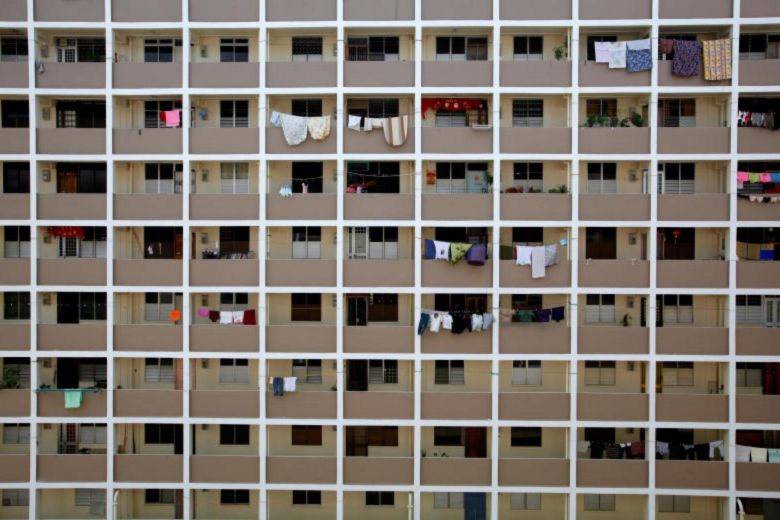 SINGAPORE – A parliamentary petition by an MP, on behalf of seven single parents, calling for a reform of the public housing policy for single parents has been turned down.

Nee Soon GRC MP Louis Ng wants the authorities to recognise unmarried parents and their children as a family nucleus, so that they can be eligible for public housing schemes.

The petition, submitted to Parliament in September, was referred to the Public Petitions Committee, which asked the Ministry of National Development for a response.

The committee’s report and the ministry’s response was made public on Wednesday (Nov 29).

The ministry, which oversees public housing, said it has no intention to amend the law and introduce exemptions for unmarried and divorced parents.

It said the Government is committed to housing the nation, and ensuring the well-being of children.

But achieving this goals does not require special legislative exemptions for single parents, it said, adding that the Housing Board already exercises flexibility in appropriate cases.

HDB can also make changes at policy level, which does not require changing the law, the ministry said.

The petition by the single parents wants housing rules to be more inclusive instead of granting case-by-case exceptions, at a time when divorce rates are climbing.

The Association of Women for Action and Research (Aware), which submitted a statement supporting the petition, also made several suggestions.

Currently, divorced parents who own a HDB flat have to wait 30 months before they can rent from the HDB.

Divorcees also face a three-year debarment, during which only one party can own a subsidised HDB flat.

The petitioners also wanted to remove debarment periods, which prevent divorced parents from renting from the HDB or owning subsidised flats.

In its reply, MND also said it is mindful “not to undermine the prevailing social norm of parenthood within marriage” when helping unmarried parents.

It added: “A range of government agencies work together to ensure that no child is without adequate housing, regardless of whether his or her parents are single or married.”

Mr Louis Ng told The Straits Times on Wednesday he saw this as a positive statement, compared to “the usual statement on how single unwed parents are not eligible for public housing.”

He plans to file a parliamentary question on the criteria single parents need to fulfill before their applications or appeals for public housing are approved.

“This would provide single parents with some assurance at least, that if they meet these conditions they’ll get housing. Now, there’s some uncertainty over this,” he said.

Petitions like the one Mr Ng submitted are rare and so far, none have resulted in a legislative or policy change.

Back in 2007, NMP Siew Kum Hong submitted a petition to Parliament for the repeal of Section 377A of the penal code, which criminalises gay sex.